Kalas girls boarding primary school in Amudat district has expressed concern over insecurity threats from warriors who attack it in the night with the motive taking girls in forced marriage and in acts of Female Genital Mutilation FGM.

Kalas primary school with over 670 pupils that is located in Amudat district boarding Kenya in karamoja sub region, this school that mostly hosts rescued girls from forced marriage and victims of FGM.

The district Education officer for Amudat Anthony Lawoti says as a district they are trying to protect these girls from forced marriage and FMG practice however they at times get defeated by the warriors which places a big threat to them. 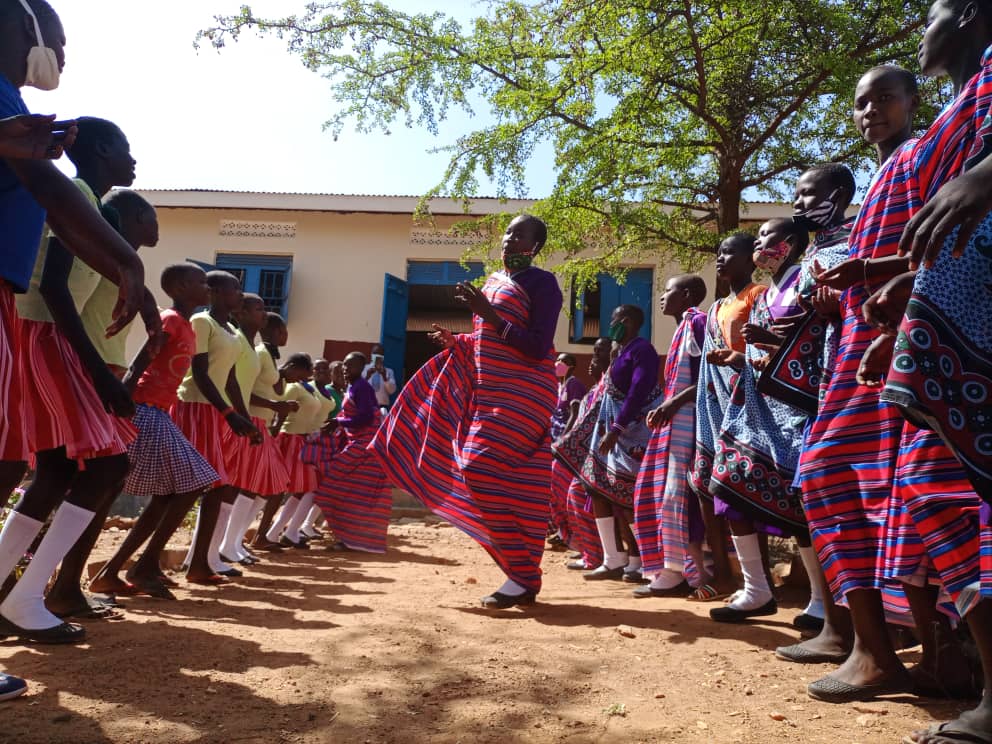 The pokot tribe in Amudat district bordering Kenya shares the same culture with those from Kenya of marrying off young girls, practicing FGM and training boys to only look after animals.

In abide to defend the girls in the area, human rights Activists in the area are cooperating with police to fight the warriors who attack the school in the nights.

The pledge followed the Head teacher of the school, Sister Proscovia Maria revelation that the school is also challenged with lack of enough food to feed the boarding girls for supper.