Nara Promotionz and Boss Entrainment the organizers have doubled the event as Easter Boxing Bonanze: The unfinished business which will see the gates open at 6pm.

The event that will have six Under Card fights will also feature a renowned local DJ and radio personality Ssuna Ben also known as Owebinyanya.

In the same way John Sserunjogi will be defending his East and Central Africa Boxing Union title fight against Congolese Champion Lucien Botumbe in the middle weight contest. 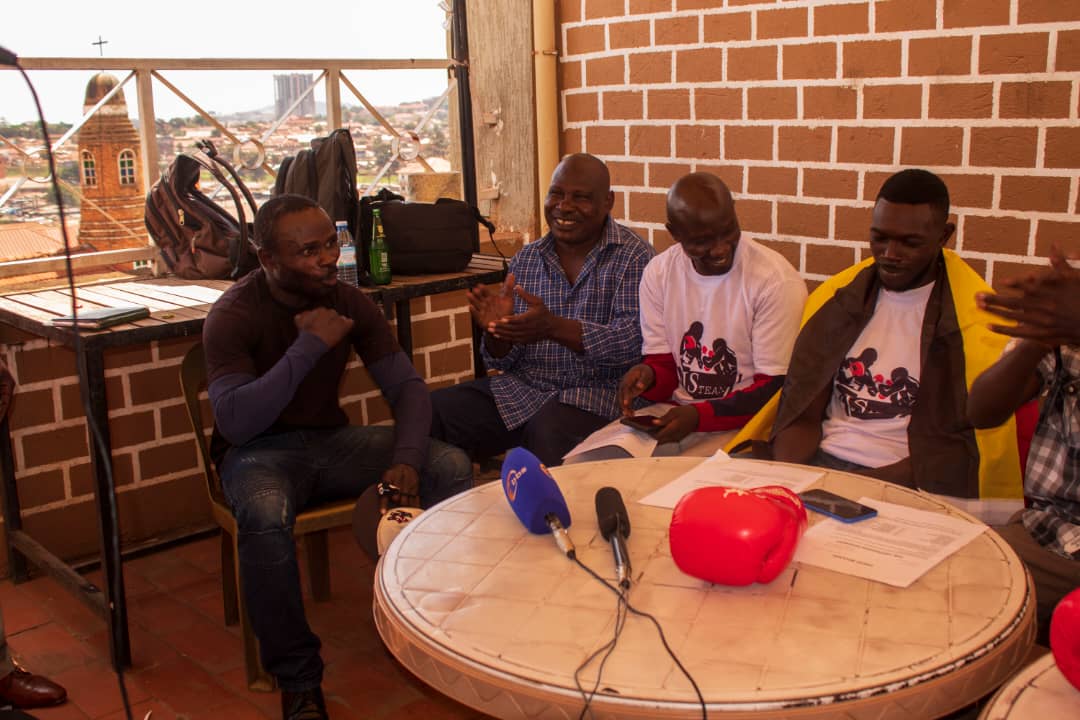 According to the Chief Executive Officer of NARA Promotionz Lubowa Babu Hussein,  tickets to the Event will cost Uganda shillings 10,000 and 20,000 ordinary and VIP respectively while the Tables will go for one million and 500,000 VIP Gold and VIP silver respectively.